I lost 1.8 pounds this week, and 1.25 inches since March 14, which is great, however, there’s a down side. My progress this week was a mixed bag, some pounds and inches lost, but part of the weight loss was lean tissue. I also lost 2.5 inches, in some areas however that was canceled out by 1.25 inch gain in other areas, leaving me with a 1.25 inch loss overall. I didn’t take measurements last week, so below are my

But progress is still progress. On the bright side, I’ve moved into new territory. I’m at my lowest weight since starting this journey in August, 2018. I’ve lost 17.6 pounds since December 31. So, it seems, despite slow progress and a backwards start, I’m slowly on my way. If you don’t quit, you can’t fail. 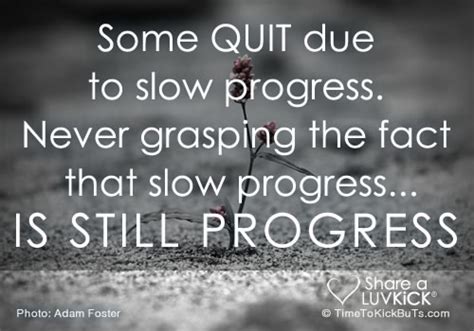 You know me and research…I love me some good research! Well, as I continue to research the keto diet, many experts on the keto diet advocate switching to the cyclical ketogenic diet, after being on a strict keto diet of up to 6 weeks.

More research still needs to be done on the long term effects of the ketogenic diet, however, many in the holistic health world are beginning to see some negative effects of a strict, long term keto diet. This is a controversial topic in the world of keto. One of the experts I often turn to for keto advice, Dr. Berg, is against the cyclical keto diet. However, other experts I follow, such as Dr. Mercola, Dr. Jockers and Dr. Axe, all advocate carb cycling with the ketogenic diet….for SOME people, and this is key.

According to Dr. Jockers, doing the cyclical ketogenic diet gives us the best of both feasting and fasting, similar to the eating patterns of our hunter/gatherer ancestors. When you combine intermittent fasting, with a ketogenic diet, your brain interprets the lack of carbohydrates as a famine state and switches to alternative sources of fuel, namely ketones. The famine state does the following:

The feasting phase, known in the nutrition and fitness world as “refeeding”, is when you build up the stores of glycogen in your body by eating carbohydrates. Now the question many ask is why, after working so hard to get into ketosis, would anyone want to “refeed”. Here’s what many experts are finding… hormone, thyroid and adrenal issues during prolonged fasting and/or strict ketogenic diet (1).

During times of prolonged famine (aka: lack of carbohydrates) the brain, which runs mainly on glucose, takes energy away from areas of the body not critical for “immediate survival”. This means reduction in sex hormones and a slower metabolism. (1)

When you consume carbs, in a planned, strategic way, you send a signal to your brain that you are not in a famine state, therefore avoiding the negative consequences to your adrenals and thyroid glands.

It is recommended that cyclical keto be introduced AFTER nutritional ketosis has been established, approximately 6 weeks.  I would actually go longer, more like 2 or 3 months. Then, introducing cyclical keto establishes a state of “metabolic flexibility,” meaning the body is now capable of switching fuel sources (sugar and fat).

Below are the a few recommended ways Dr. Jockers recommends following the cyclical ketogenic diet.

I’ve decided to give the cyclical keto diet a try. I would never recommend anything to anyone without trying it myself first. I think it will be a bit easier to follow, allowing for the occasional higher carb meal, while still benefiting from the amazing energy the ketogenic diet provides. I’ll let you know in future posts how it goes.